Saudi has taken to his social media to explain why he is delaying the release of his 2nd album.

Taking to Twitter, the star said that he is working on his album right now.

The rapper did not provide his fans with a lot of information on what to anticipate from the album. “Album Mode,” Saudi tweeted.

According to Saudi, he has finished the mixtape and he will delve into his second album which he indicated that he is going to take his time. “The mixtape been complete. I’m currently working on my 2nd album. But my new mixtape (#MsotraDontDie) hard as an album.” He tweeted.

In a recent tweet, Saudi went all out and revealed why he will be delaying the release of his album. The rapper said he wants his second body of work to sound great because his aim is to be one of the great in the game hence he is taking his time. “NAMANJE 😤 Cause I’m Hungry❗ Cause I’m Dedicated❗ Cause Nobody Wants To Be Great As Much As I Do❗” He tweeted.

Responding to Emtee’s question about who his fans would want to see him collaborate with on his upcoming album DIY 3, Saudi made the most of the moment and urged Emtee’s followers to advocate for him to be included in the project.

“Dear Emtee Fans ✍🏼 Please don’t let this man finish this DIY3 without me on it👀 Thanks,”💜 he tweeted.

NAMANJE 😤 Cause I’m Hungry❗ Cause I’m Dedicated❗ Cause Nobody Wants To Be Great As Much As I Do❗ https://t.co/6wZoQiMuM5

Nomcebo Zikode has taken to her social media to share a sneak peek of her journey in Jerusalem. 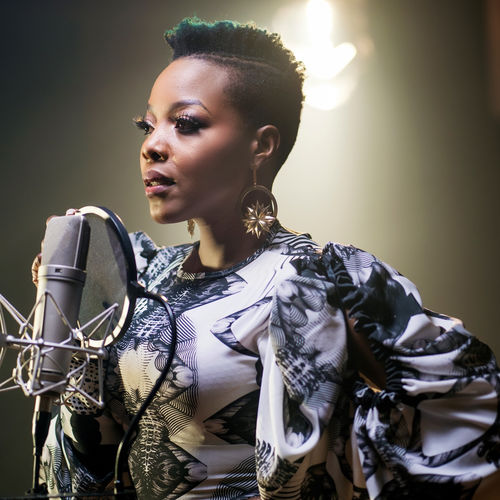 The star visited Jerusalem for the first time in November. Learn more

Nomcebo Zikode shares video of her journey in Jerusalem