Nomcebo Zikode has taken to her social media to share a sneak peek of her journey in Jerusalem.

The star visited Jerusalem for the first time in November.

It’s quite interesting that the South African star sang the hit song, Jerusalema but had never been to the country.

Finally, her prayers got answered as she arrived there and she is super elated about it.

Taking to Instagram, Nomcebo shared a short clip showing off some of the beautiful moments she had in the city; from her performances to tours and meeting well-known people.

She then went on to thank God for the smooth performance as her musical journey has not always been a smooth one for her.

Nomcebo wrote: “My musical journey has not always been a smooth one but you continue to open doors for me, Thank u, Lord, 😭🙏🏽I’ve never thought that one day I’ll perform in a birthplace of Jesus 🙌”

Tebogo Lerole has to blast some older men who have been making attempts to with his 21-year-old daughter Thato. 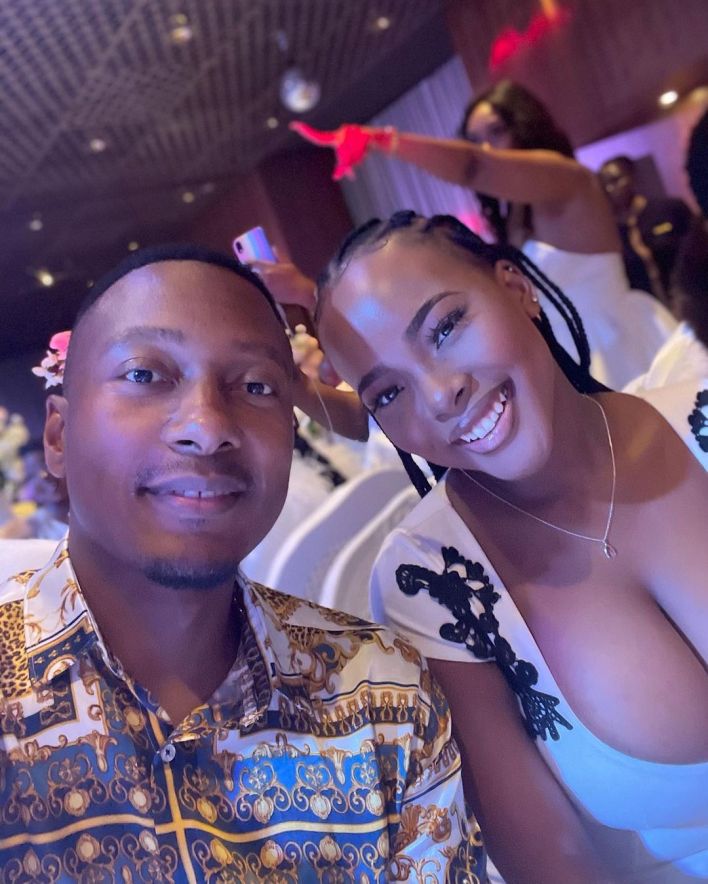 The former musician-turned-businessman took to his Instagram after his daughter revealed some people Tebogo regarded as friends were making her feel uncomfortable without his knowledge. Learn more

Tebogo Lerole threatens to expose friends hitting on his daughter