Nomvelo Makhanya speaks on why she left the e-tv soapie, Scandal after almost 10 years of being a cast member, playing the role of Lindiwe.

In November, the actress announced her exit without any hideous narration, as she was more emphatic about the other cast members she misses.

However, during a Live chat, Nomvelo said she could have killed herself if she had not left the soapie, as it has a toxic work environment.

“I’ve been the one catching all the smoke. It wasn’t my choice, they wrote me off. I was thinking about it the other day. I’m tired of it being me. It wasn’t me. The choice was not mine.”

“I have been wanting to leave that place,” she says. “It’s not a thing, it’s something I had been praying about. God was removing me from that toxic environment.”

“I almost died. I was going to leave in a casket. I was probably going to kill myself. There is an 80/90 percent chance. That’s how toxic that place was. It wasn’t nice. It really wasn’t nice,” she adds.

Saudi has taken to his social media to explain why he is delaying the release of his 2nd album. 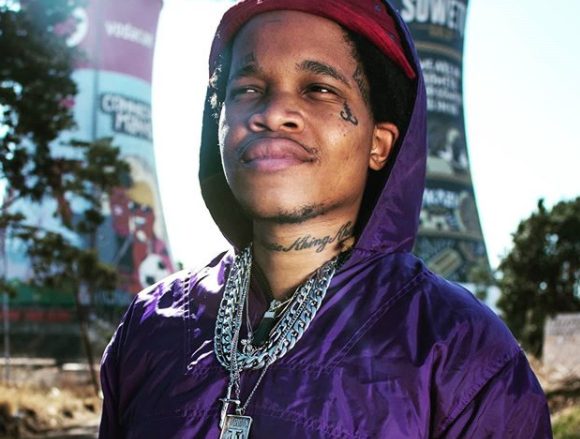 Taking to Twitter, the star said that he is working on his album right now. Learn more