Canadian rapper Drake has lost another big-money bet after he placed $1 million on Argentina to beat France in normal time in the World Cup final.

Drake’s bet failed as the match finished level at 2-2 at the end of 90 minutes at the Lusail Stadium.

Footage emerged on social media of Drake, wearing the kit of Serie A leaders Napoli, declaring his support for Argentina in the World Cup final. 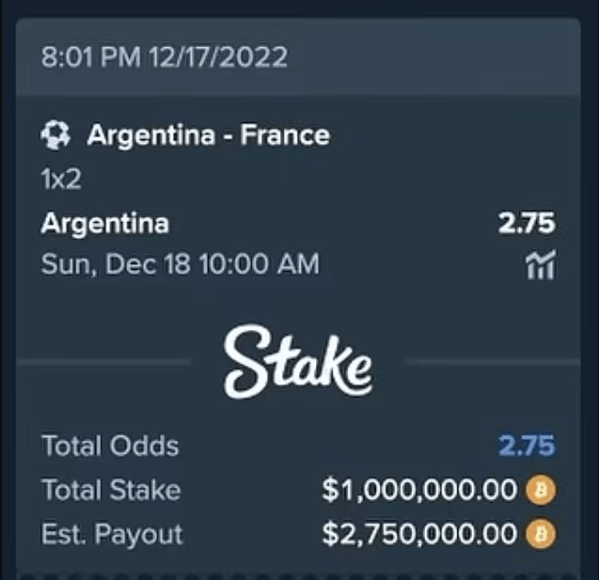 ‘I’ll take Argentina, he’ll take France. That will be a vibe,’ Drake said in the footage that appears to be filmed in a studio with a friend. 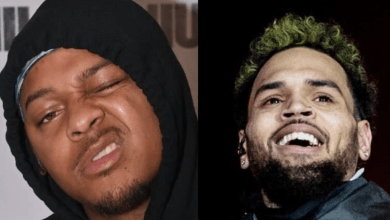 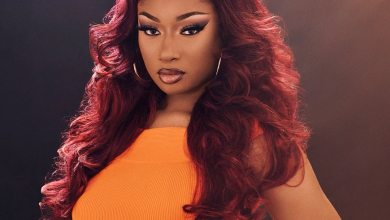 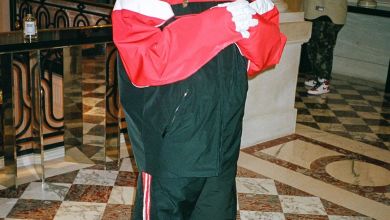 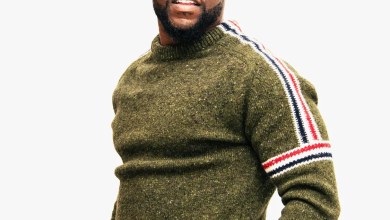 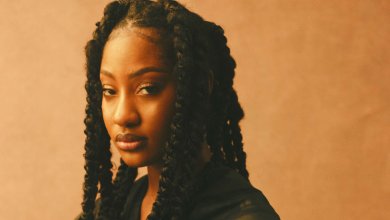 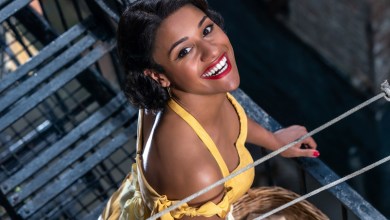