DJ Kotini whose real name is Siyabonga Zikode gets hospitalized after suffering a stroke. The artist is the third KZN artist announced to have been hit by a stroke; the first was Mampintsha who didn’t survive after suffering a second stroke while in the hospital. The second artist was Lvovo who suffered a minor stroke a day before Mampintsha died. The DJ is also receiving treatment after being hit by a stroke. 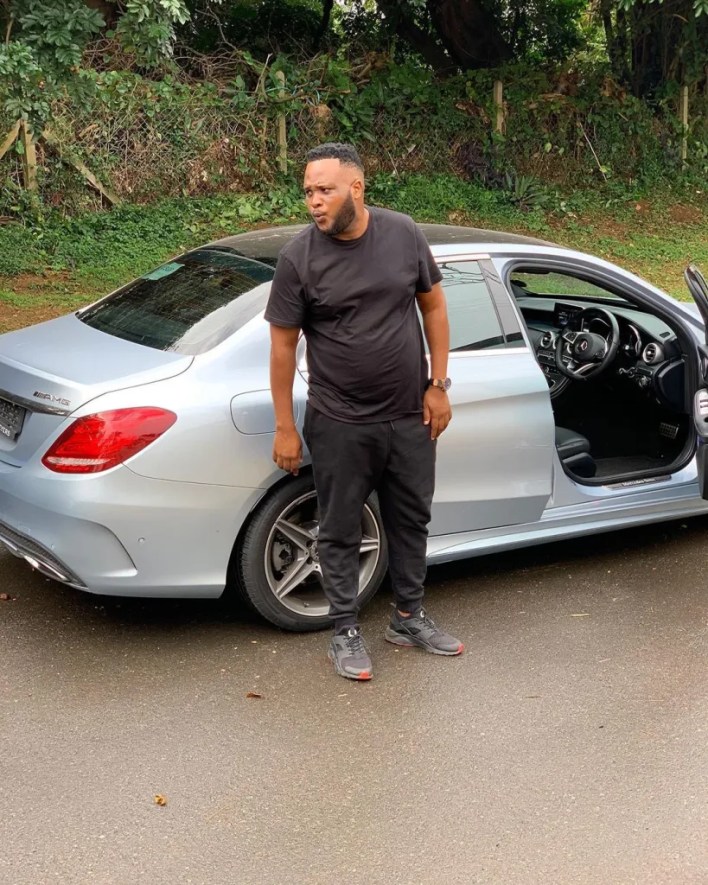 “It’s our very own DJ Kotini. We are happy that he is out of the hospital, he was in Joburg. He came back to KZN yesterday, he’s still sick but he’s fine. And L’vovo I want to tell South Africa that L’vovo is fine, he is in the hospital, doctors are looking after him, he is gonna be fine,” he said.

#sabcnews Artist Thokozani Zulu known as Tzozo says the two KZN artists who were also sick are Thokozani Ndlovu known as Lvovo and Dj Kotini are on now stable. pic.twitter.com/rkMmiFleey

Nota Baloyi is at it again as he talks about his estranged wife, Berita. Many of his fans are tired of him ranting about her but seems he care less about it. 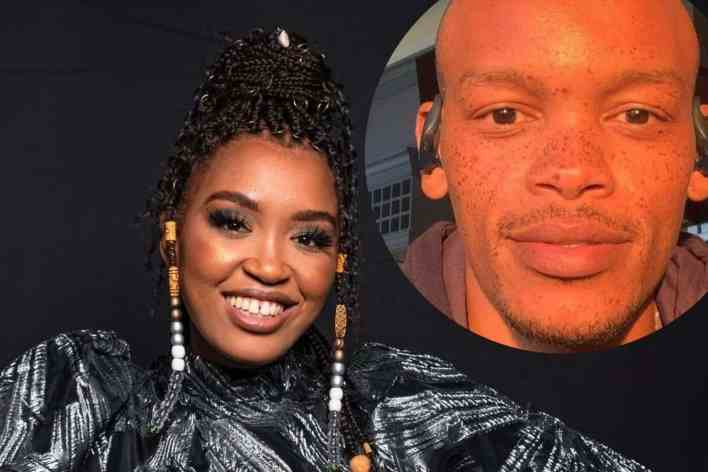 Taking to Twitter, Nota said his wife was brainwashed by Xhosa girls and now she pretends she’s one of them. Learn more 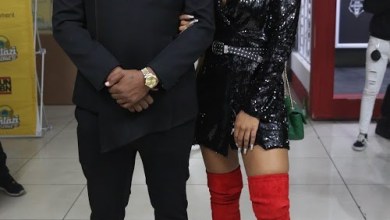