Yanga Chief has shared his world cup experience in Qatar.

The world cup has started and so many people have descended to Qatar in a bid to create memorable experiences as they witness some of the biggest players in world football.

Yanga on the other hand could not let this opportunity slide as he gets to see some of his favorite football players in action with one of them being the five-time Ballon D’or winner Cristiano Ronaldo.

Taking to Instagram, Yanga shared a video of him at the Lusail Stadium in Qatar as he get the chance to watch Ronaldo playing as Portugal faced off against Uruguay in a Group H encounter.

“As you can see… if Ronaldo scores I can go celebrate with him,” he wrote in a caption. 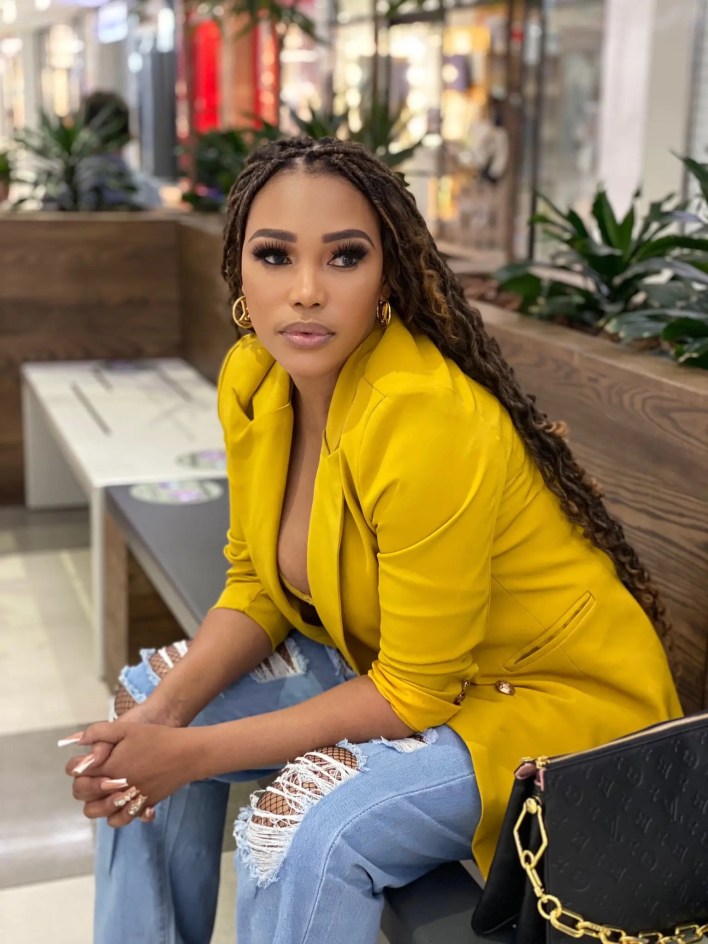 In a statement, Sonia Mbele revealed that she has sent her son to rehab and would allow the law to take its course. She also showed support for Reokeditswe Makete, the girl who exposed Donell and came with receipts. Learn more