Shimza has taken to his social media to celebrate his girlfriend, Athi Geleba as she turns a year older.

The star is very private about his relationship life but we are convinced that the two are a thing.

Taking to Instagram, Shimza shared beautiful photos of Athi and also of them together.

He did not say much but many of his fans took to the comment section to celebrate them.

In Other News- Good news for Big Brother lovers

MultiChoice and DStv have announced what will most certainly be one of the biggest seasons of the Big Brother franchise yet…BIG BROTHER TITANS!…which will commence on Sunday 15 January 2023, live on DStv. 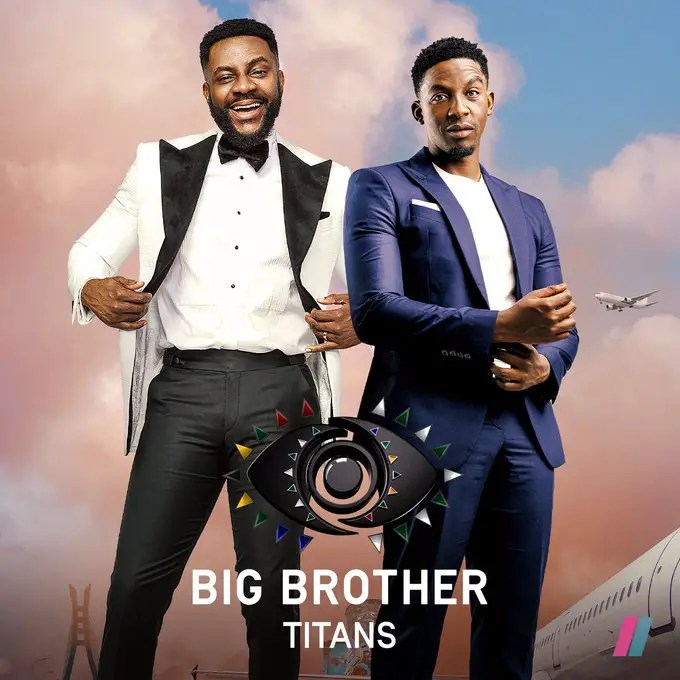 This special edition of the Big Brother franchise will feature selected housemates from South Africa and Nigeria in one House, playing the game for the ultimate prize. Learn more