When he said ‘Cotton Eaters do not die, they multiply’ he knew exactly what he meant. Therefore his family will ensure that his memory and legacy lives on. During his emotional funeral on Tuesday, March 1, his family revealed that they would create a foundation in his honour and it will focus on young people.

Riky always emphasised the importance of taking care for the youth and that is what many people remember him by. He did not just preach the importance, he also practiced it. A family member, Kumi Naidoo, revealed this during his funeral service and said when they last spoke, he pleaded with him and his mother-in-law to help him bring his vision to life.

“In our last conversation you said mom and I need to help you with your core vision, which is to support young people. You were so concerned about young people at risk but you also wanted young people to have the same chances that you had to break into music, arts and culture.” he said.

“Mama and I and the rest of the family will work with your fans to bring this vision to light and ensure there will be a foundation set up in your name to serve young people in Africa,” he promised.

It was an emotional sendoff indeed and it was revealed that his body had been cremated.
At the funeral, Bianca Naidoo, his wife of 9 years spoke about how he helped her break away from her shell and how their kids loved and cherished him dearly.

“When I think about nine years together, here are the things I am mostly grateful for. Our journey as parents started at the beginning of our relationship. He was an amazing father to Jordan. They had the most incredible bond from day one. She brought softness to his life

“Our children told Riky and I the importance of family values. He loved teaching them new things, he wanted them to always be open to new experiences.. He always wanted them to stretch their thinking, expand their horizons . He took a keen interest in their hobbies and passions. He loved them deeply, he was their protector,” she said.

“As a partner he always encouraged me to come out of my shell and to allow myself to step into the light and conquer my shyness, he wanted me to shine. I was put in his life to love him, to care for him and to help him on a journey to fulfill part of his purpose. Ours was deep and pure love.

Normani has revealed her next single, “Fair”, will be out later this month. The former Fith Harmony star is following up the lead single from her long-awaited debut solo album, “Wild Side”, featuring rap megastar Cardi B, with the new song later this month. 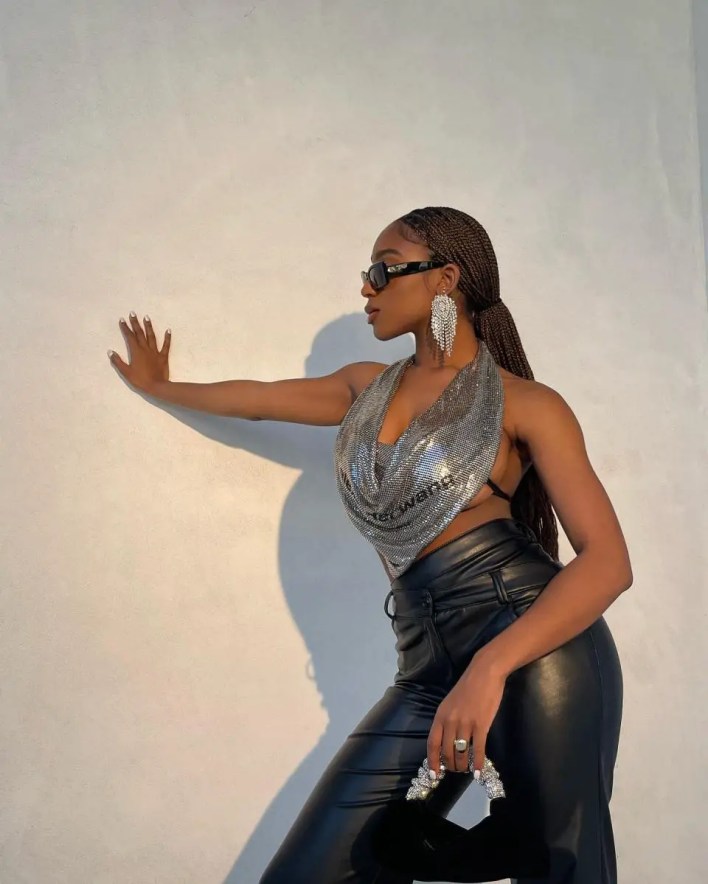 Alongside a short preview of the track, she announced: “seventeen days and counting releasing my other baby on march 18thhhhhhhhhh.(sic) Learn more