Reality show star Nonkanyiso ‘LaConco‘ Conco, has taken to her Twitter account to flaunt her new set of wheels. Seeing how the TV host has evolved in her career in only a few months since she rose to superstar is beautiful to see. Laconco won the hearts of many South Africans with her larger-than-life personality and fiercely claps back on Housewives of Durban. She has since become a household name with a legion of fans.
.Over the past couple of months the mother of one has been working hard to secure the bag and she has rewarded herself for her hard work. Laconco wowed her fans after posting a picture of a multi-million rand ride, and it is absolutely gorgeous!

It appears that the new BMW SUV, iX xDrive50, costs a whopping R3 675 000. Her comments section was flooded with congratulatory messages from her fans who are extremely happy for her.
The reality show star recently bagged a new hosting gig. She is now the host of Mzansi Magic’s reality show Ingan’ Yam. In addition, she will appear on the second season of Mzansi Magic’s hit reality series, Housewives of Johannesburg.

Joining Season 2 of the franchise is musician Londie London. She said the move to join The Real Housewives of Durban was prompted by her return to Durban and her marriage to businessman Hlubi Nkosi. In addition, she had the birth of her baby boy, Uminathi, 10 months ago.

A memorial service for acclaimed actor Patrick Shai is being held at the Market Theatre in Johannesburg. 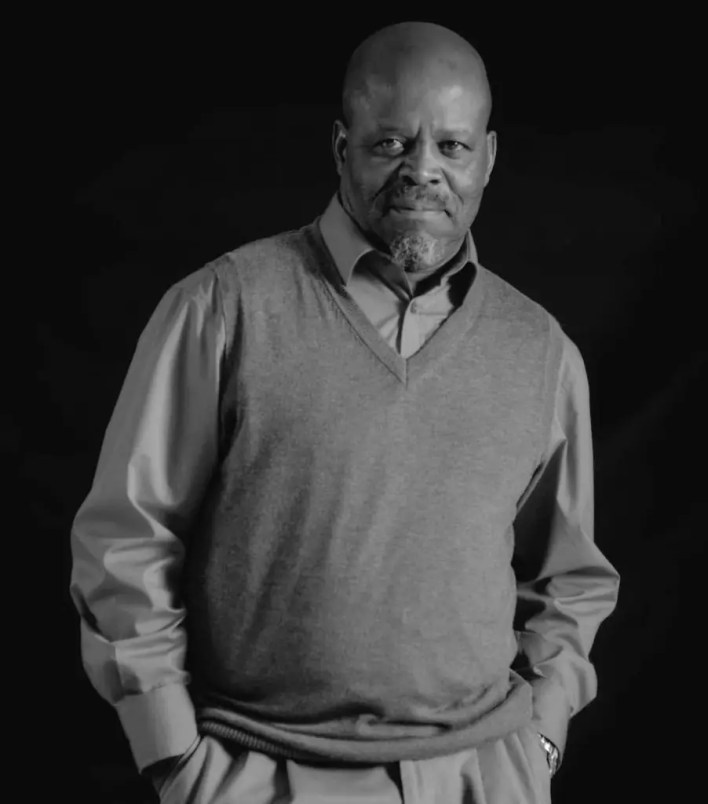 The actor took his own life on Saturday at his home in Dobsonville, Soweto, where he had lived for 33 years. Learn more