Rapper Priddy Ugly remains at the top of the rank as he scoops the much-anticipated award at this year’s South African Hip-H Hip Awards. Priddy ugly takes home the lyricist of the year where he went against Zulu Mecca, PDotO, and Tyson Sybateli.

Although scores of tweeps feel as though the lyricist of the year award was as strong as it should have been. However, Priddy Ugly‘s win was well-received as underwhelming. Taking to Twitter, Priddy Ugly expresses his excitement and joy for his victory following his win as he shares his plaque with his fans and followers.

The internet keeps removing this video because I don’t have the rights to this beat. I don’t usually hop on people’s instrumentals, but here it goes…

Although, Priddy Ugly has been met with a tough crowd of Twitter as scores of tweeps feel as though this winner should be attributed to Cassper Nyovest, following their boxing match. Tweeps are also calling out Priddy Ugly for winning the easiest award category of the night.

“Cassper knocked some sense into your career,” wrote Joey

Meanwhile, Priddy Ugly’s real fans and followers are in a celebratory mood for his victory as they feel as though this win was well deserved. Celebrating his victory, his fans and supports took to Twitter to convey their celebration messages to the rapper. 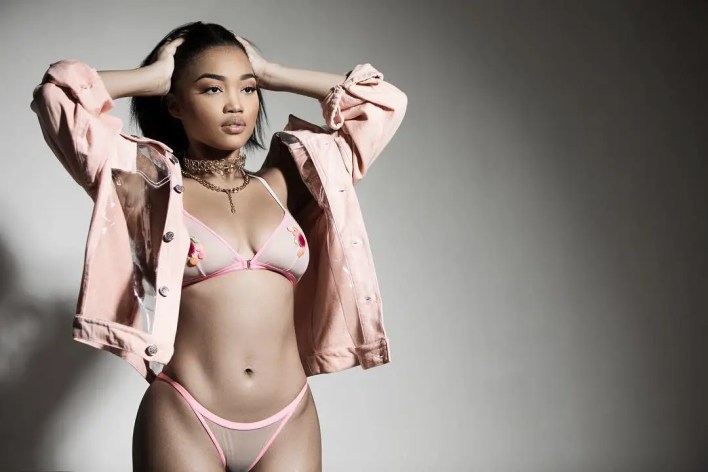 The star celebrated her birthday on the 3rd of December and she shared nudes. Learn more