Kelly Khumalo has sparked talks about her pregnancy after showing off her baby bump. The singer is known to be private about her personal life, but it appears the pregnancy couldn’t be kept secret for long as she needs to secure the bags through gigs.

Kelly shared photos of herself recently performing at a show; the snaps blatantly gave out her baby bump despite adorning herself with an accessory expected to hide the bump. The photos gained her lots of congratulatory messages as this is baby no. 3 on the way. 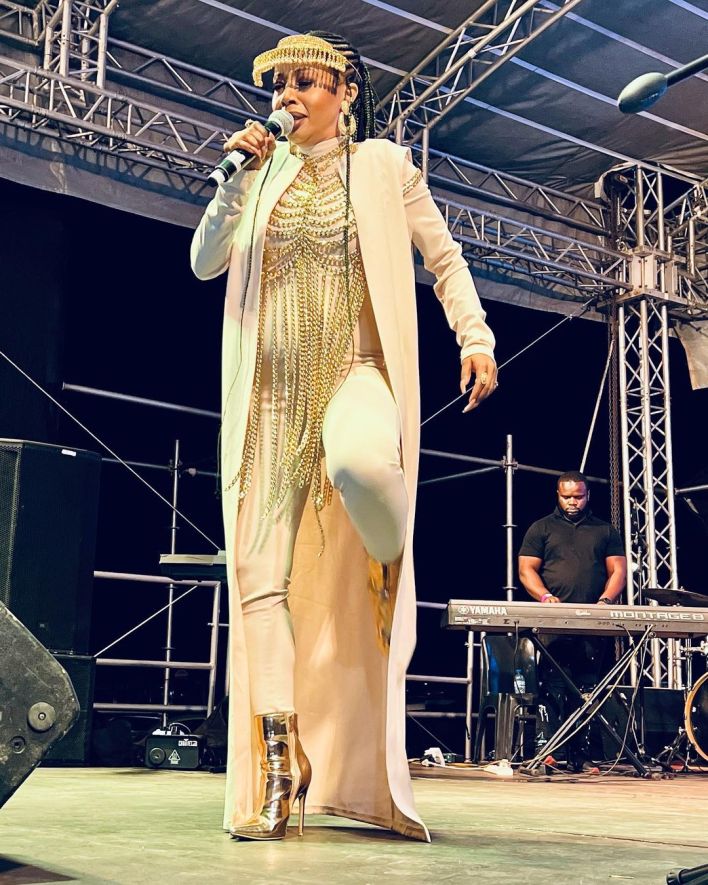 The father of the baby is yet to be officially confirmed but it is rumored to be the former Kaizer Chiefs midfielder Mthokozisi Vincent Yende.

“She has been dating her footballer for some time now. But I don’t know If they are still seeing each other because we have not spoken for a while because she has been very moody. Our friendship has been on and off but I know we will be okay soon. Well, as soon as she gives birth, I know things will be okay,” a source disclosed to Zimoja. 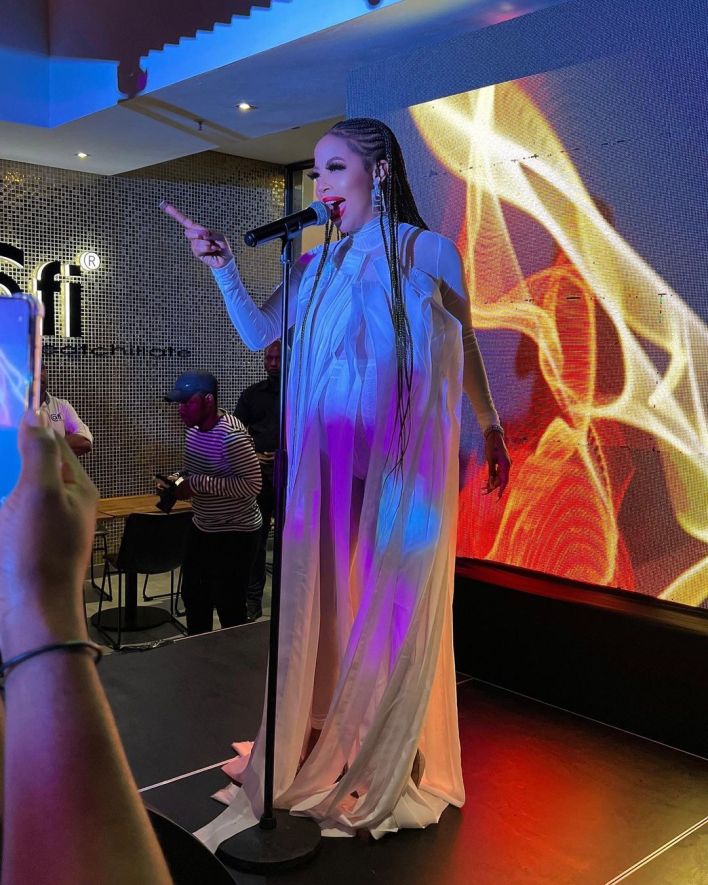 In other news – Gcina Nkosi has finally joined Generations The Legacy

Gcina Nkosi has finally joined Generations The Legacy. According to one of the show’s crew members, Gcina will make her debut in January 2023. 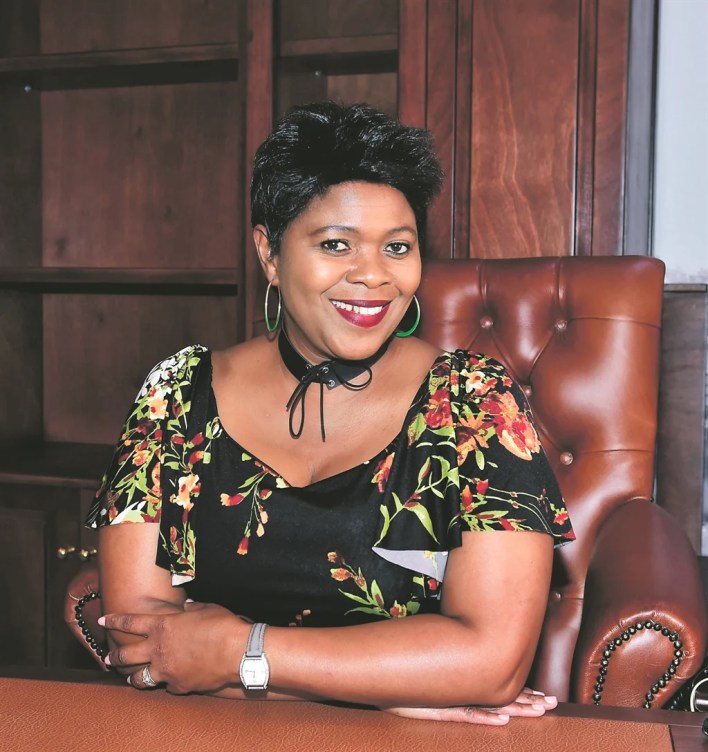 There is no information on whether her character will be on the show full-time or for a short period of time. Learn more