Pearl Modiadie hints at being single as she revealed her dealbreaker before considering dating a man. The radio personality turned actress shared the details on Twitter. Pearl said her dating breaker is if the man wants children.

She further explained in the comment section that she already has a child and she’s not interested in conceiving for another man, hence the man should also be a single parent.

“One more thing added to my dating dealbreakers – if he still wants children,” Modiadie tweeted.

Pearl Modiadie also cleared the air on not being married, as some of her followers thought she has a husband.

Pearl Thusi has left many of her fans and followers drolling over her hot body. 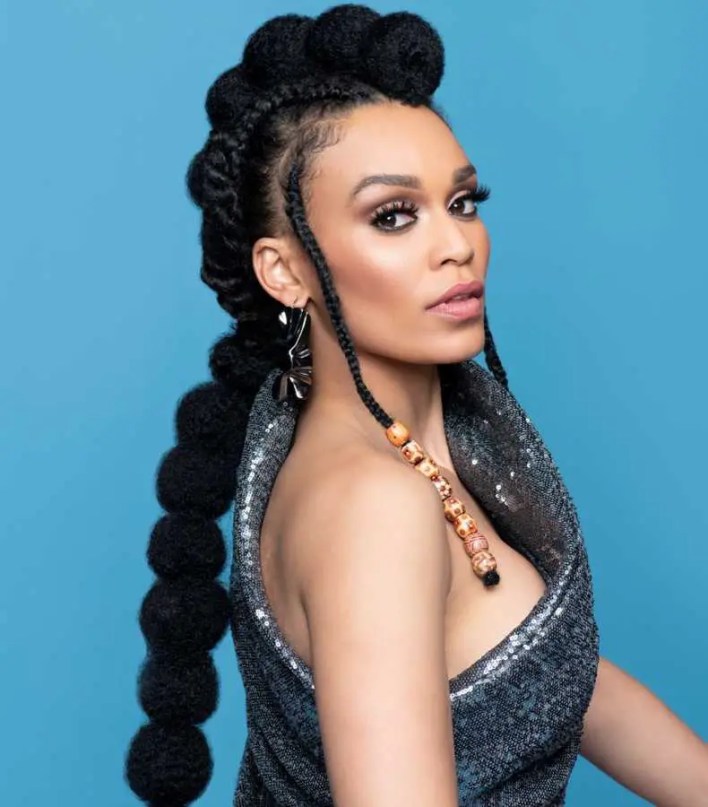 The star just returned home with family after being hospitalized. Learn more

Carpomore posts throwback photos of himself and Cassper Nyovest