Nandi Madida celebrates her mother who turns 62-year-old today. The star shared a photo of her mom and captioned it with a celebratory note.  Happy birthday to my beautiful mama! 62 years young, love you!”

Followers joined in celebrating the singer’s mother. It’s being an amazing season for Nandi as she’s experienced different form of success. Recently, her husband won musician of the year, after he bagged a Grammy nomination. 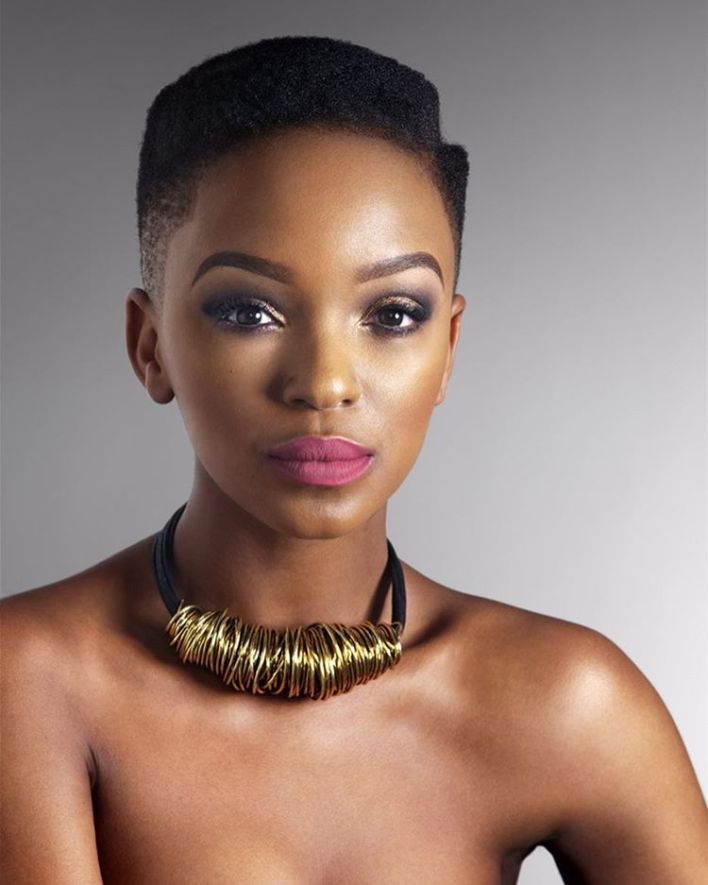 “Congrats @Zakesbantwini for winning the musician of the year award at the @gqsouthafrica awards unfortunately he couldn’t make it so he asked me to accept his award on his behalf and congrats on your Grammy nomination,” she wrote to Zakes Bantwini, her husband. 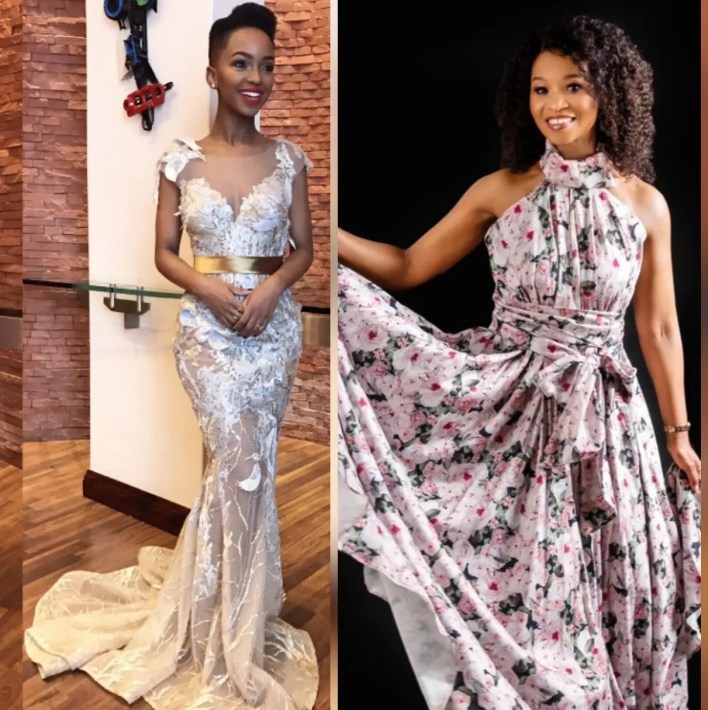 Zanele Potelwa is over the moon as she buys her first car. The star made this known through her social media as she shared photos to show off the new ride 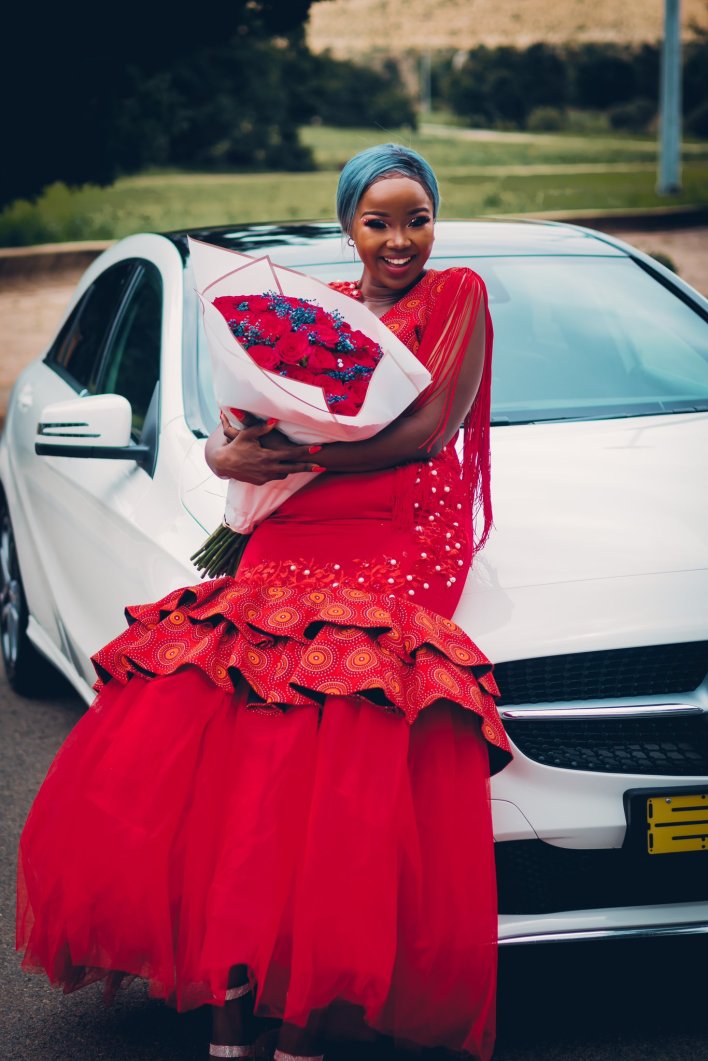 Zanele said she has always prayed and fasted to own a car she loved and she is happy to have made this come through. She said it’s an early Christmas gift to herself. Learn more