South Africa, stand up as we, and the world at large, celebrate our veteran actresses! It’s #Womandla all around as we get ready to send off our veteran stars, Leleti Khumalo and Abigail Kubeka, to Atlanta in the US where they will be honored at the 6th Annual South African Women’s Day AND 25 YEARS OF SOUTH AFRICAN DEMOCRACY Gala on August 24th. Halala! 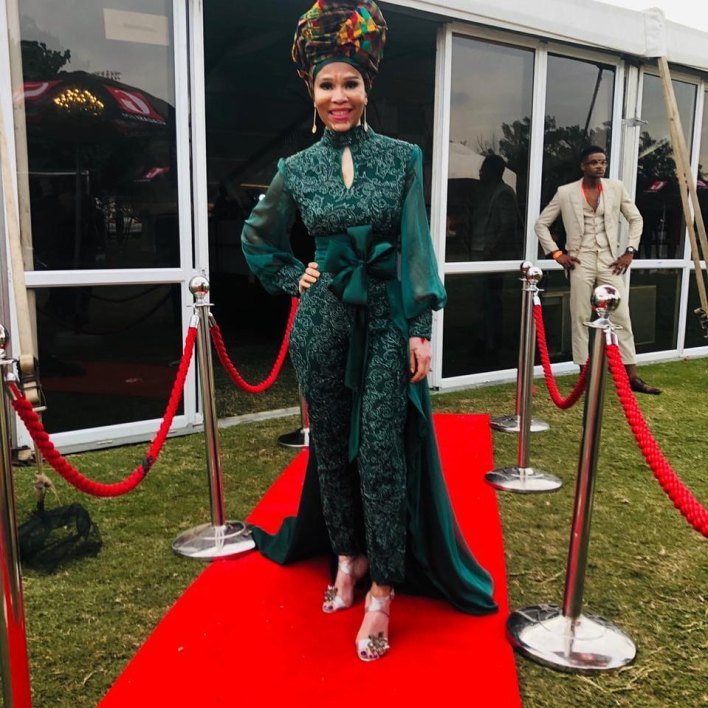 The Gala is hosted by the South African Women Alliance (SAWA) and Brand South Africa and they have been hosting this event for the past 5 years. The purpose of this event is to celebrate, exhibit and honour the strength and resilience of South African women, like Mam’ Leleti and Mam’ Abigail, who have paved the way and inspired many others. 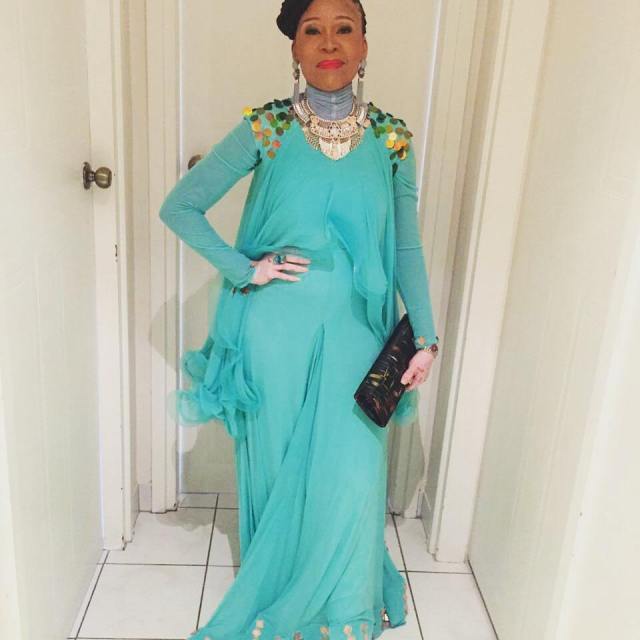 Leleti Khumalo and Abigail Khubeka are no strangers to our television screens as they both veteran actresses still act on Mzansi’s most watched soapies.

The Imbewu actress, Leleti, first captured our hearts when she played lead character in the Musical Sarafina and she received a 1988 Tony Award nomination for Best Actress in a Musical. She was also a lead actress in the film Yesterday and has had a booming acting career ever since.Abigail Kubeka, on the other hand, is not only a veteran actress but a singer and songwriter two. Talk about a triple threat, hey mama! 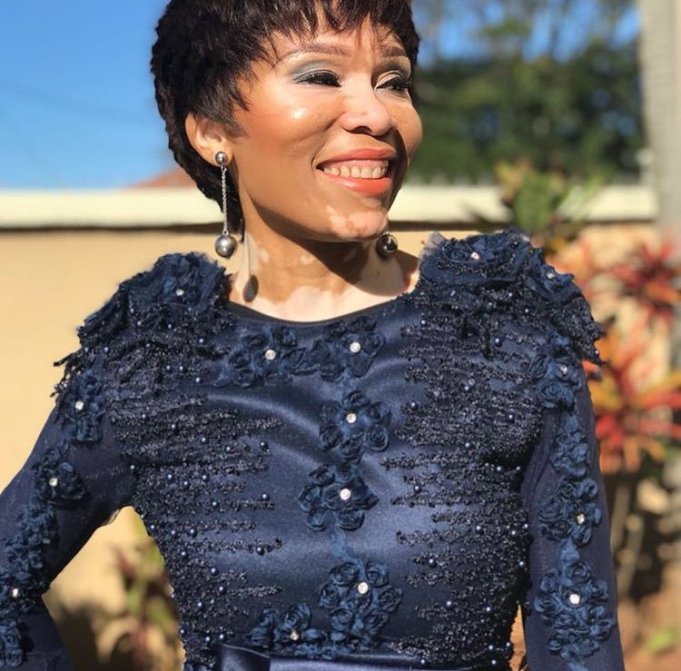 The veteran actress first came out as a singer singing with popular musicians amongst the likes of the late Miriam Makeba and late Hugh Masekela. 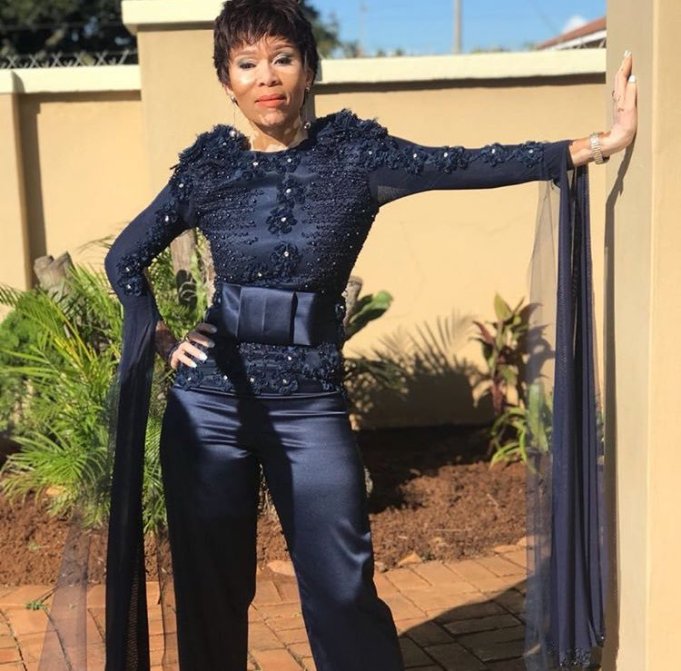 The Generations actress carries many accolades to her name including a Lifetime Achievement Award from the South African Film and Television Awards (SAFTAS) in 2014. We congratulate you, Queens, and #Amandla to you both!

Catriona Gray and Tamaryn Green reunite ahead of Miss SA