Mduduzi Mabaso has finally joined the cast of The Estate as Khulekani Nzimande.

Khulekani is a traditionally inclined but global man, assertive and passionate. He is dominant, fearless, and cares about his family and his sister Noxolo played by Lerato Mvelase. 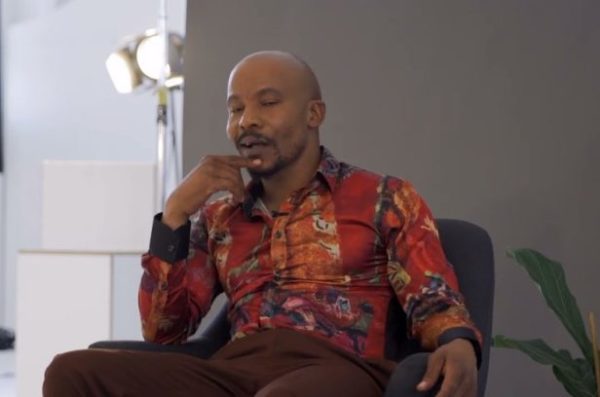 “I have always believed that one should let their work speak for itself…because that allows room to explore and play! On joining The Estate team, I am intrigued, excited, and thankful for the opportunity and the blessing. I cannot wait to play with the other Thespians on board,” says Mduduzi Mabaso.
“The channel is delighted to have Mduduzi join the cast of The Estate, acting alongside Dumisani and Aubrey Poo. We promise the viewers a heated storyline within the world of Echelon when these three great performers come together to deliver a stellar performance.” – Dichaba Phalatse – SABC Video Entertainment Marketing Manager

Gigi Lamayne has taken to her social media to rubbish rumours that she is quitting hip hop. The Ice Cream hitmaker dropped an album and it has been topping charts. Learn more 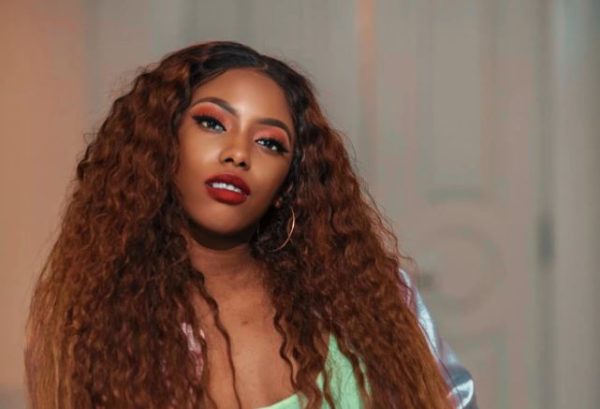