Lasizwe has played a big prank on his brother, Lungile and he was not having it The explosion prank which has been going round TikTok recently got the attention of so many celebrities.

The trend on TikTok right now shows people using an electrical appliance, filming a video to send to their parents or loved ones and then the next thing we see is a huge explosion – something we now know to be a filter.

The trend is pure evil, especially when people go as far as sending it to their innocent mum followed by a voice note of sirens. But at the same time, it creates the best content so keep them coming.

Lasizwe then tried it on his brother and it went well.

He went on to share Lungile’s reaction and it was hilarious.

Intaba Yase Dubai has taken Ambitiouz Entertainment to court and this time around, its seems not to be a small issue. The star has escalated his fight with the label after he left in a bad note. According to Zimoja, Intaba took Ambitiouz to court and their legal battle is with the Pretoria High Court. Intaba is accusing the label of having destroyed his career. Intaba even made it clear that he wants his royalties. learn more 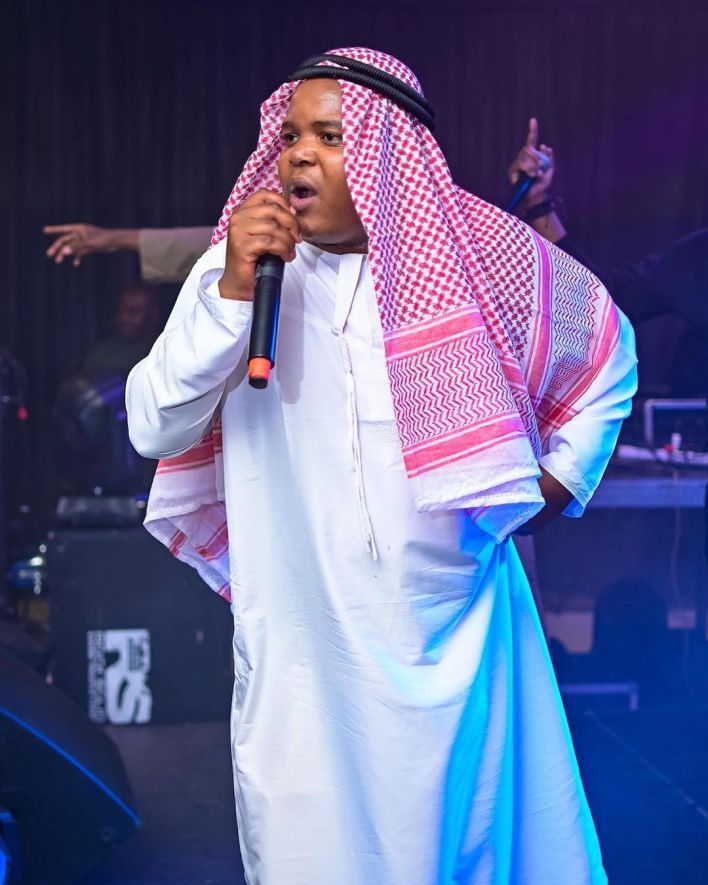