The official Mister South Africa 2022 competition concluded as the new winner was crowned over the weekend.

Fuad Williams won the competition and took home the crown.

Werner Koen was announced as the first runner-up and Thabang Khatide as 2022’s second runner-up.

“Ladies and gentlemen I Present to you Mr South Africa 2022 @fwilliams_official my brother may your reign be greater, more impactful and influential.🙏🏾❤️ To the the runner-ups @w_koen and @thabangthabskhatide I wish you all the best and believe you’ll have an incredible year.❤️ To the @mr.southafrica_official organization, thank you for the platform and opportunity to make a difference, inspire and pursue my dreams. Forever grateful for the learning,growth, and opportunities this platform brought.🙏🏾South Africa 🇿🇦, thank you, Ngiyabonga. 🙏🏾❤️”

Nota Baloyi has accused his wife, Berita of being a spoilt brat and ungrateful. 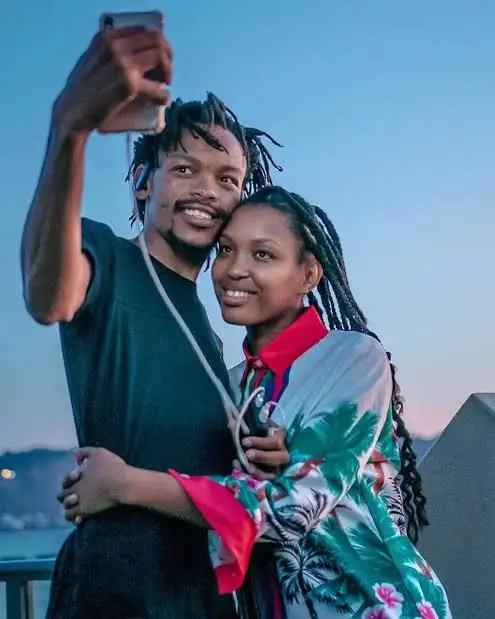 The two have been heads over each other after Berita announced their split. Learn more