Singer Makhadzi has come under fire for missing an event and although her reason for missing it was legitimate, her followers have refused to accept her apology.

The singer took to her Facebook account to issue an apology to her fans for not pitching to an event in Sekhukhune due to inclement weather conditions. Makhadzi said they will issue an update on the date of the event.

“Unfortunately, Sekhokhone event was an outdoor event and we won’t make it because of rain I apologize to all my fans we will update you ka new date akere,” she wrote.

Fans flocked to the comments section to vent their frustrations. They believe it has become a norm for the Matorokisi hitmaker to cancel gigs lately and issue an apology later.

Related Articles
Khathu Ishe Ndiitwani Mafadza “This is becoming a norm for her, accepting gigs that she can’t honor. Remember Zahara was once one of the biggest artists this country has ever seen.”

Mpho Mamphoza Ntshoe “Makhadzi always disappoints people and says it’s because of the weather, after people bought tickets at the end, she will say she will make another date and still not come, that’s what she did for the people of Ramatlabama in Mafikeng.”
Samuel M Makuwa “When it comes to event’s in Sekhukhune you are always disappointing last time it was a big issue for you to come to boiketlong now you tell us about rain since when metsharatsharane stop artists to perform.”
Others came to Makhadzi’s defense and said I was beyond her control

Mpfuni Mulaudzi “Go makhadzi go, pls guys stop blaming her, this was beyond her control,n remember she’s not the one accepting gigs, they’re ppl who deal with that, and they tell her where to go,

Some fans said they would have danced in the rain because they had already bought tickets to see her.

“Sdee Mazibuko “If u turned up in the rain you should have made history: “You can’t stop the rain….you can’t stop Makhadzi”. Rain or no rain there is always shelter for performers manje uza nngeStory. It is the fans who will get wet and getting wet with them will mean a lot to them. Fans bought their tickets and if they don’t turn up bcos of the rain no one will blame you bcos you honored the event and you have a tight schedule remember.”

Makhadzis is no stranger to being a no-show at an event/ She had to apologize to fans after being called out for not showing up at the Northern Cape Heritage Festival to perform on September 24.

“Open Mic and Makhadzi would like to apologise to the Northern Cape Heritage Festival and all her fans in the Northern Cape for her failure to make it to the show this past Saturday (24 September 2022).
“Makhadzi had a packed schedule this past weekend, a Jet was organized to ensure a smooth travel from all her shows, later in the day she encountered an aviation obstacle which made it impossible for Makhadzi and crew to land a private Jet in either Bloemfontein or Kimberly as both airports close operations much earlier than her anticipated arrival,” the statement continues.
“Several other efforts were made to transport Makhadzi and crew to this event, these efforts where however not successful taking into account the time of the day, Makhadzi’s safety and that of her crew.Makhadzi apologises with no reservations to all her beautiful fans in the Northen Cape and the organizers of this precious events. Makhadzi was looking forward to this event and she promises to come to the Northen Cape very very soon,” they concluded.
Source-Zalebs

Dancer and actress Bontle Modiselle have announced that she and her dance partners have penned their names on the prestigious Guinness World Book Of Records. This is for the artful choreography for the Stumbo Stomp SA dance. 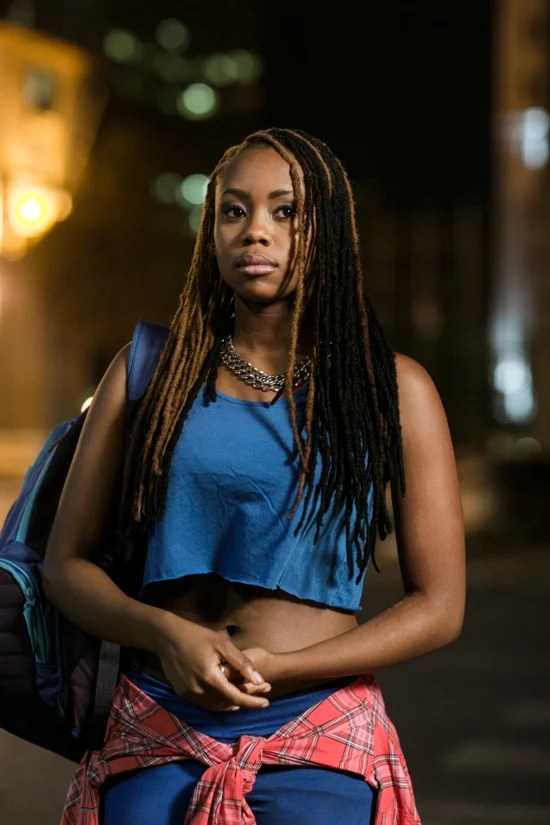 Bontle Modiselle choreographed the Stumbo Stomp dance which is now a record holder as The Largest Amapiano Dance. Learn more