Celebrity friendships are a good thing to see but there is something about Pearl Thusi‘s friendship with Emtee – we just can’t put our finger on it. One thing we do know, is that they care deeply for one another and are not afraid to show it.

Pearl Thusi scored herself a date with Twitter’s most famous serial dater, Michael Bucwa, AKA Mr. SMEG. But fans expressed concern over Emtee saying he made a whole hit song about Pearl Thusi, named Pearl Thusi and even featured Pearl herself, but all he got was a shoutout and a friendship, not even a date.

Now, we know the fan was trolling because they added that the Manando hitmaker did not even get a hand shake.

“Once upon a time someone even realise a song called “Pearl Thusi” but didn’t even get a date, not even a hand shake, oww poor @emteerecords,” said the tweep.

Once upon a time someone even realise a song called “Pearl Thusi” but didn’t even get a date , noma I hand shake yakhona oww poor @emteerecords 😔 pic.twitter.com/WhL5wYYzuw

Pearl Thusi however defended Emtee, like they always defend each other, and narrated a time when Emtee was the ultimate gentleman to her.

She said Emtee invited her to a plane after she attended a gig and also made sure that she got home safely. She said this was so gentleman like of him.

Emtee once invited me on a chartered plane from a gig and made sure I got home safely. He’s a gentleman. https://t.co/jEr7gHH03h

Prince Kaybee has made it known that his relationship with his son is a little weird. The star shared that his son only calls him when he wants data. 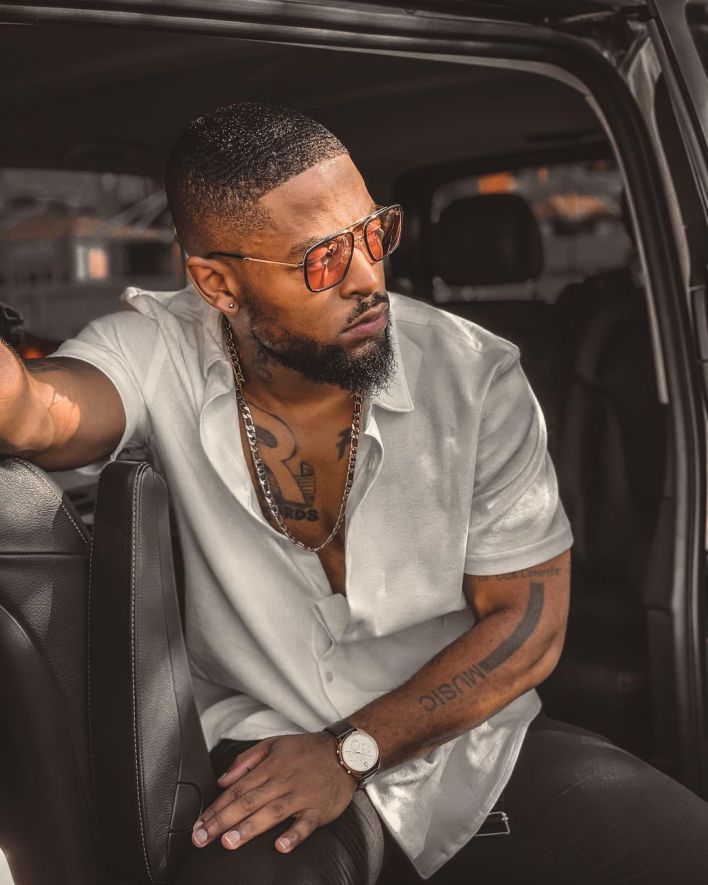 He said he finds it funny with the type of relationship he has with his eldest son, Katleho, which he has been rumoured to not being present in his life countless times. Learn more

#BBMzansi: Mpho in trouble for Faking her Exit