Dumi Mkokstad has been accused of sleeping with other men.

An event organizer Aviwe Gqomfo revealed that the gospel musician didn’t go to the mountain for initiation as per the Xhosa culture.

Aviwe claimed that Dumi Mkokstad got rich by sleeping with other men.

However, the organizer took down the claim which garnered over 700 comments.

Zimoja reached out to Gqomfo about the allegations stated against the gospel singer, but he denied it.

“I don’t know what you are talking about. I really don’t know,” he said before he hung up.

Meanwhile, Dumi is set to take legal action against Aviwe.

“I don’t want to comment further on the matter as I am taking legal action against Gqomfo. I am aware of the allegations he made against me through his Facebook page. It’s a long story to explain why he made those allegations. My lawyer will deal with him,” he said to Zimoja.

In Other News- Scandal! responds to Nomvelo Makhanya’s claims 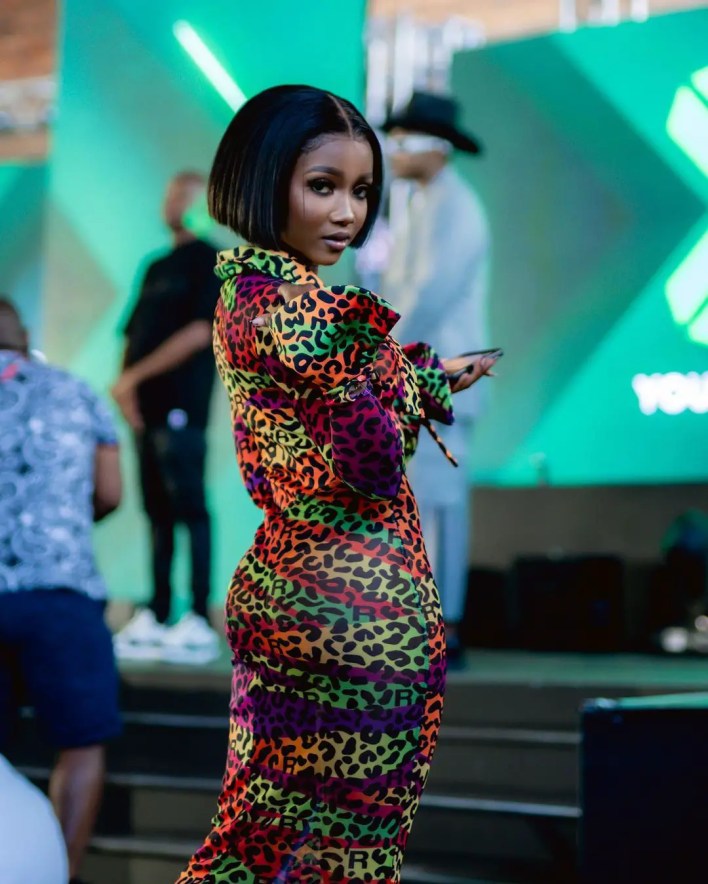 She went live on Instagram and made some things clear. Learn more