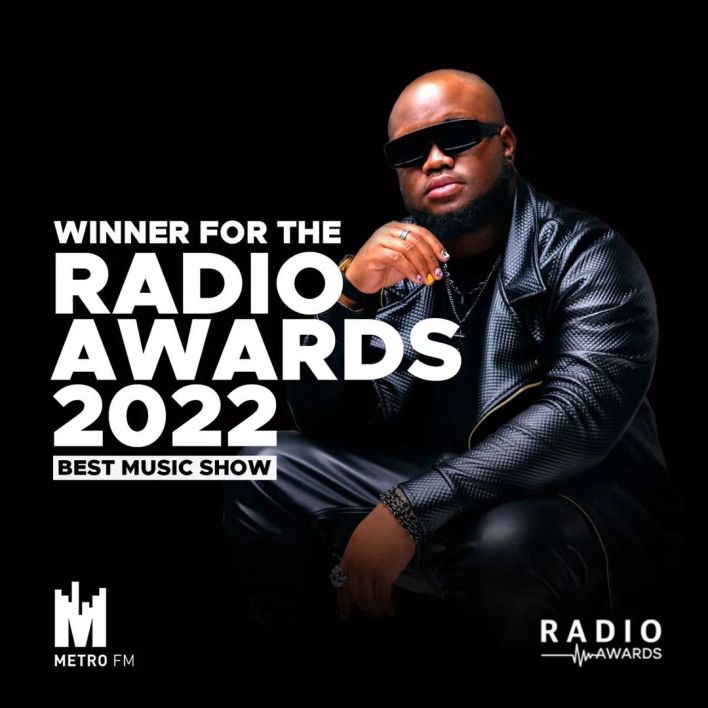 The DJ announced winning the Best Music Show at the 2022 awards; he further challenged people to acknowledge him as an Award-winning radio personality. “Won my first @saradioawards for the #METROFMTop40. I’m officially an AWARD WINNING Radio personality. Address me as such,” he wrote.

Friends and fans jumped on the post with congratulatory messages.

It’s been an exciting season for Sabby as he recently celebrated a feat with his weekday radio show.

“Yesterday marked show 100 ever since I took over the 9/12pm weekday slot on @metrofmsa. It’s truly been an amazing journey. A big thank you to the team, Thato (Producer), @naked_dj (technical producer), @kgopedililokoe (news anchor) and YOU. Everyday we work effortlessly to deliver amazing radio to you,” wrote DJ Sabby. 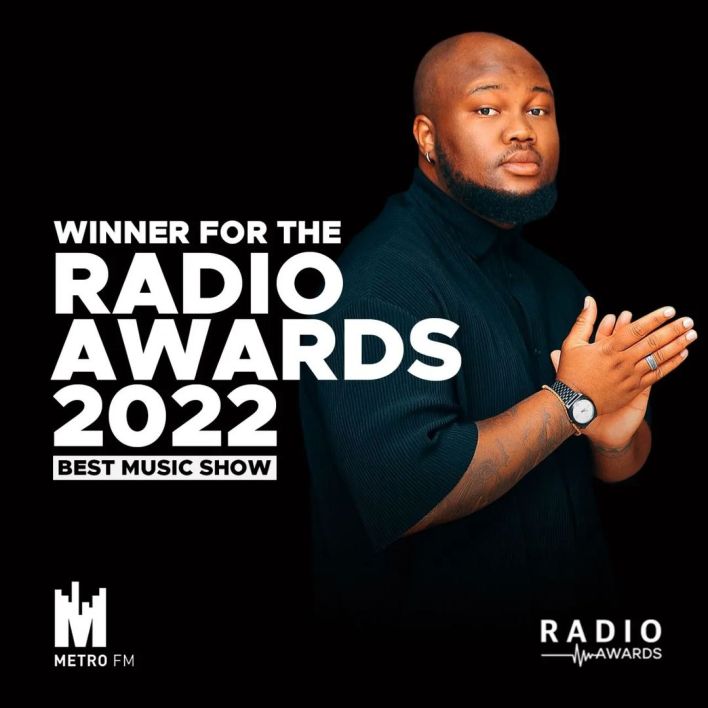 In other news – Photos: Cassper Nyovest fills up the streets of his hometown in Maftown

The rapper is to host Fill Up 2022 on the 3rd of December at Mmabatho Stadium, and he is super elated despite mourning the death of his friend, DJ Sumbody. Over the weekend, Cassper and others interested in joining him walked a long distance in Maftown in other to promote a healthy lifestyle. learn more 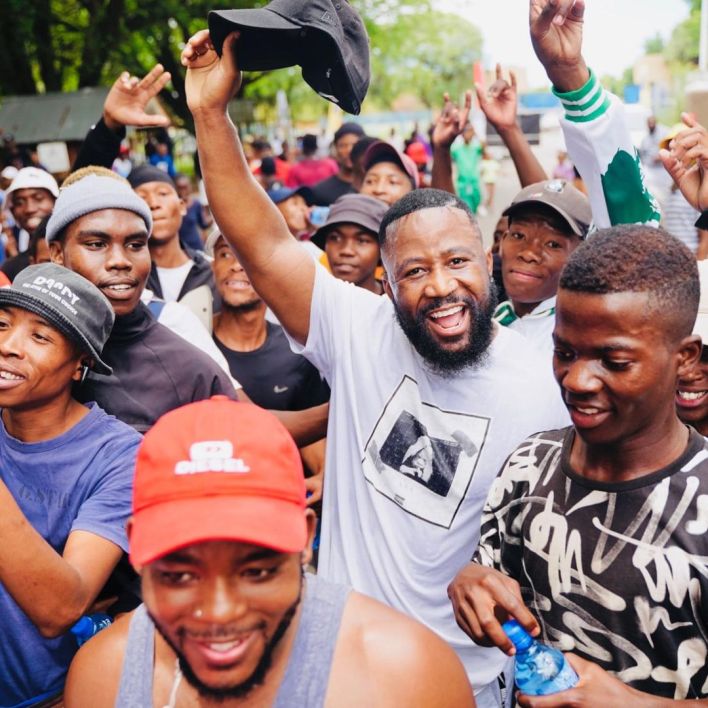 Photos: Cassper Nyovest fills up the streets of his hometown in Maftown