In November, the musician expressed excitement about winning his first SA Radio awards as he won the Best Music Show of the year for his Metro FM Top 40 show.

“I’m officially an AWARD WINNING Radio personality. Address me as such,” he wrote.

On Thursday, he returned to Instagram to show off the plaque awarded to him for the win.

“Finally got to meet my @saradioawards award today. 2022 was truly an amazing year for me. God has been good and I’m so present and grateful for this moment. A sponge, Appreciate the continuous support always and to @metrofmsa thank you for the platform,”

A post shared by The Best Thing Ever (@dj_sabby)

DJ Sbu marks 2nd year anniversary of making a world record with the longest music radio show in the world. 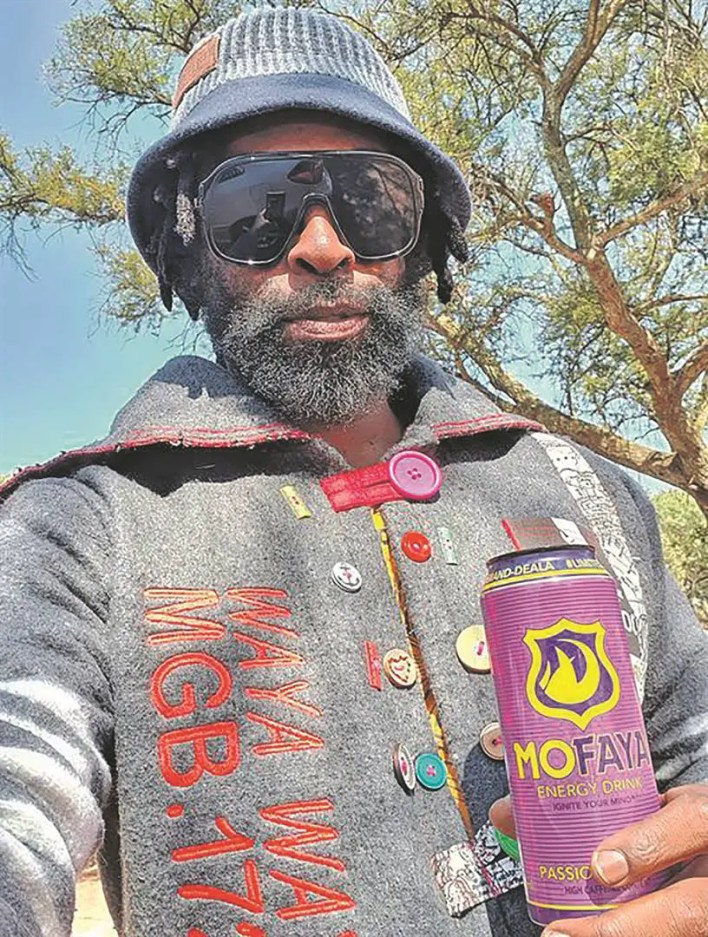 The South African musician embarked on the journey and it became a success with the help of other musicians and friends. Learn more