South Africa is blessed with some really good-looking celebrities and the good news for the ambitious few among you is that a fair number of them are single, too!
Some have just gone through a tough break-up, while others are taking the time to find themselves and keeping to themselves. 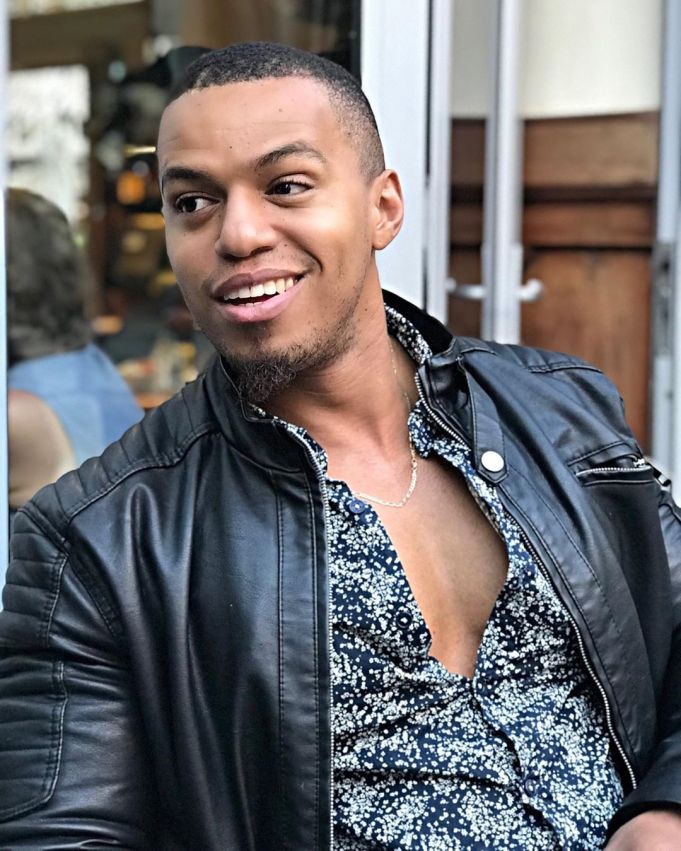 So if you bump into them on your favourite dating apps/sites, or maybe you see any of the following celebrities at an event, maybe you should be brave and try your luck. Who knows, we could be seeing you alongside one of them on the red carpet soon! 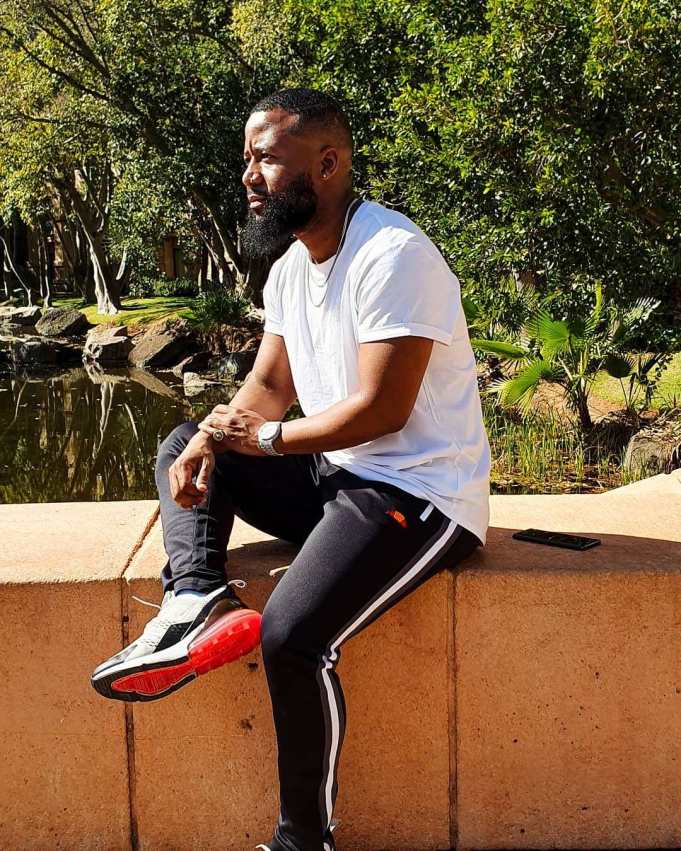 Cassper is one of the richest men in Mzansi, and a bona fide romantic too 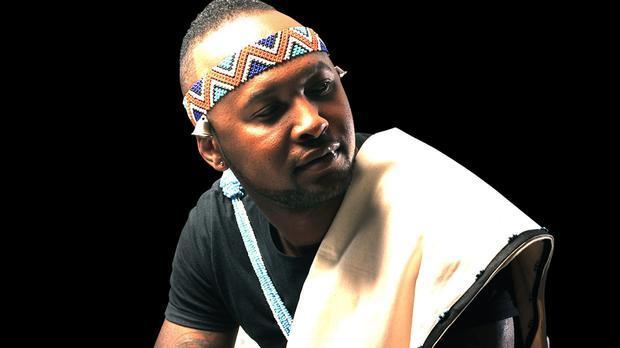 Vusi is a dapper gentleman who is also capable of serenading your socks off. Why wouldn’t you give him a chance? 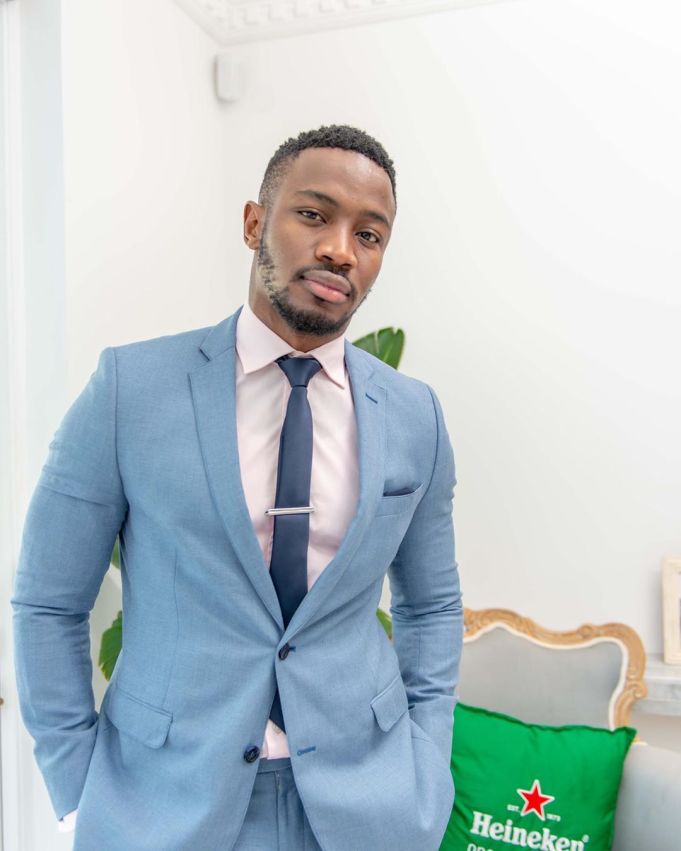 Lunga Shabalala was involved in a vicious love triangle a few months ago, but it looks like he’s grown out of those habits. Is he worth a chance? 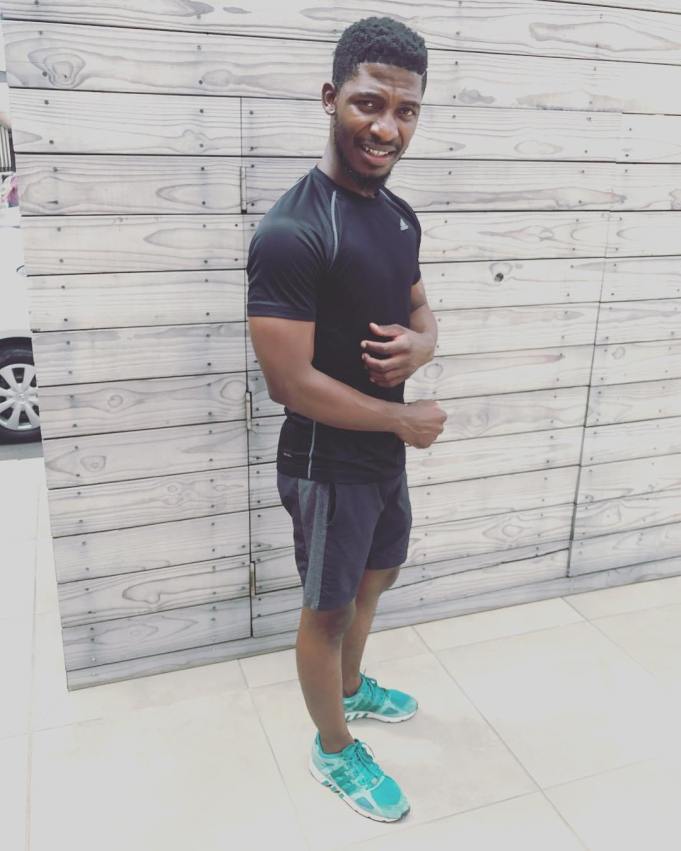 Karabo Mogane is probably the sweetest person in South Africa and he’s ready to make your heart melt! 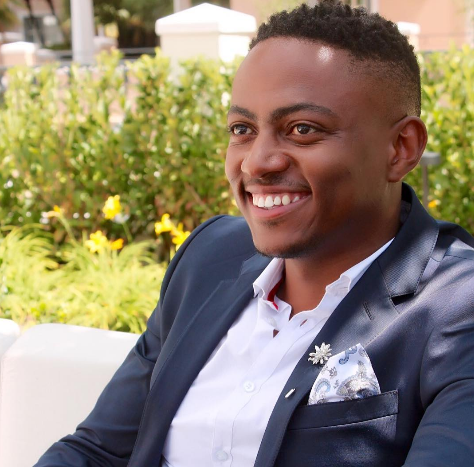 Nkululeko Tshirumbula is a South African actor best known for his role as ladies’ man Gundo Mukwevho on the SABC2 soap opera Muvhango. 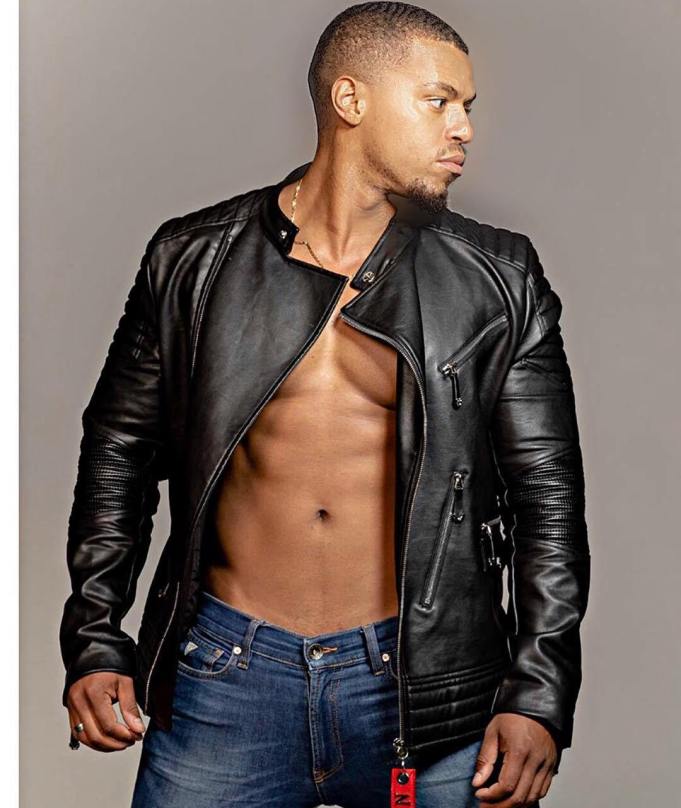 Cedric Anthony Fourie is a South African actor best known for his role as Lehasa on the SABC1 youth soapie Skeem Saam.

You might also like…Mzansi celebs and their Stunning Moms – Pictures

Mzansi celebs took to social media to shower the most important women in their lives with love and thanks. The posts included their mothers, grandmothers, and the women who gave birth to their beautiful children. Here are just a handful of the loving tributes posted on Mother’s Day …Read more

Zodwa Wabantu on moving on: I want to give and love less