Clout Cassette founder Morale Pablo Phala has opened up on his terrible experience with Cassper Nyovest during the ‘Diamond Walk’ music video shoot.

In an interview that has emerged on Twitter, Morale has opened up about his bad experience working with  Cassper Nyovest.

The two were working together on the music video shoot for the song Diamond Walk featuring Abidoza and the late DJ Sumbody.

The founder and video director for Clout Cassette stated that Cassper was rude to him during the shoot which he did not understand why. “He was different like he was so rude to me, I didn’t understand what was going on,” he said.

Phala stated that the Family Tree Records boss was four hours late for the shooting and was concentrating on his boxing match rather than the song.

“Cassper was late for the shoot, he pulled up around 3 or 4 when he was supposed to come at 12,” he added. “He was like very focused on his boxing match, so his mind wasn’t really at the shoot, it was like he was being forced to do the shoot. I was there on time doing my job, and he was there just thinking about going to the gym.”

“I started compromising and coming up with other plans so they had to like stay a little bit longer but Cassper was not feeling it at all. I won’t lie, for the first time I was like afraid of him, obviously, he is so big like he kept calling himself gorilla, gorilla, gorilla and I won’t lie, he is big like that when you touch him he’s like a hard wall. So imagine this big n*gga is telling you to like; (“yo boyzen, if you don’t wrap it up I’m just gonna leave and I don’t wanna do that”) I was just scared, I didn’t know what to say.”

Clout Cassette founder Morale talk about his bad experience with Cassper Nyovest during a video shoot, he says Cassper was rude and kept calling himself a Gorilla pic.twitter.com/Gg1EvWHwYy

In Other News- Dumi Mkokstad accused of sleeping with other men

Dumi Mkokstad has been accused of sleeping with other men. 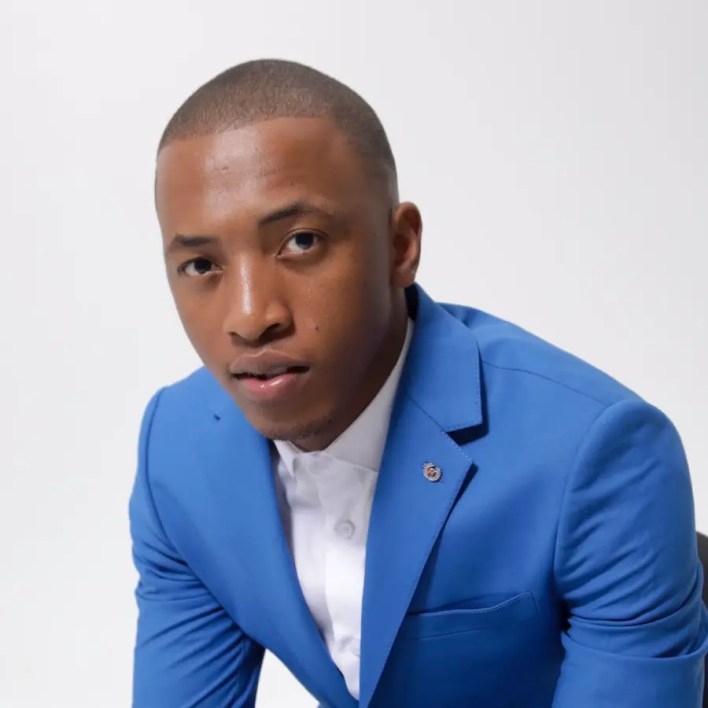 An event organizer Aviwe Gqomfo revealed that the gospel musician didn’t go to the mountain for initiation as per the Xhosa culture. Learn more

Dumi Mkokstad accused of being Gay