Shauwn Mkhize has tongues wagging after showing off her hourglass-like body on social media. The businesswoman is currently on vacation with her family members in Maldives. However, she took photography quite seriously as the snaps posted on social media are super clean, detailing her curves.

A few social media users were curious about the snaps as some shared old snaps of the TV star and the differences were blatant to the eyes.

While some credited the person who photo-shopped the photos, others presume she has gone under the knife by doing a surgery which is famously known as BBL.

In other news – L’vovo hospitalised after suffering a minor stroke

Thokozani Sphamandla Ndlovu, also known as L’vovo Derrango, has suffered a stroke. According to a statement by Derrango Records, the artist suffered a minor stroke during a performance on Friday. 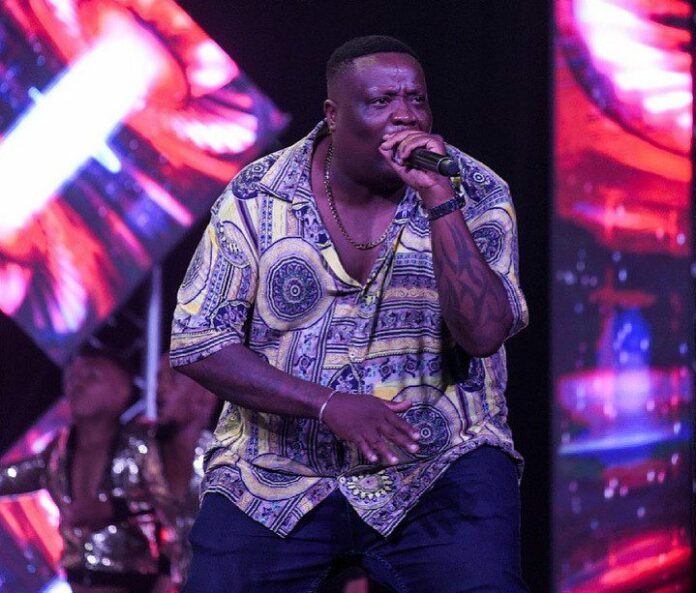 He has been admitted to hospital and is said to be responding well to treatment. According to the record label. Learn more