Mzansi muso and radio host, Kwesta is expected to host one of the biggest events of the season, the Spring Break Festival, and has announced the artists scheduled to perform at the gig. According to SA Hip Hop magazine, Kwesta told TshisaLive in an interview that the festival will take place in Germiston Lake over three days and that he chose the location as it’s a venue rarely visited by celebrities. 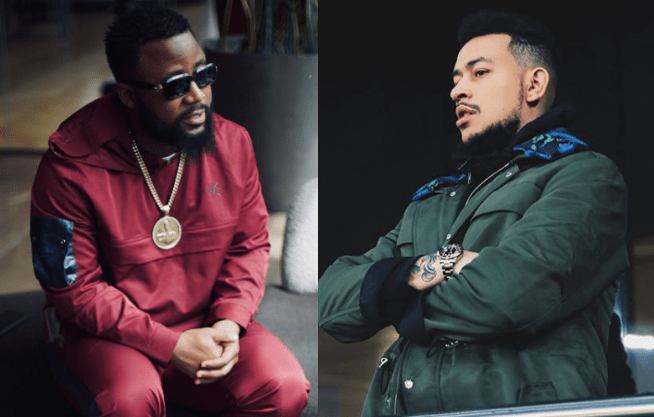 There are not a lot of events and shows happening there and people don’t see their favorite celebrities and musicians performing that side, that’s why I decided to bring it near them.” Artists included in the line-up are DJ Maphorisa, Shekhinah, Black Motion and the rivals, AKA and Cassper Nyovest. The rappers will be sharing a stage – a first event they have been booked for together after a very long time. It is a known fact, that Kwesta has no beef with either of the artists and his claimed that his only aim is to impress his fans 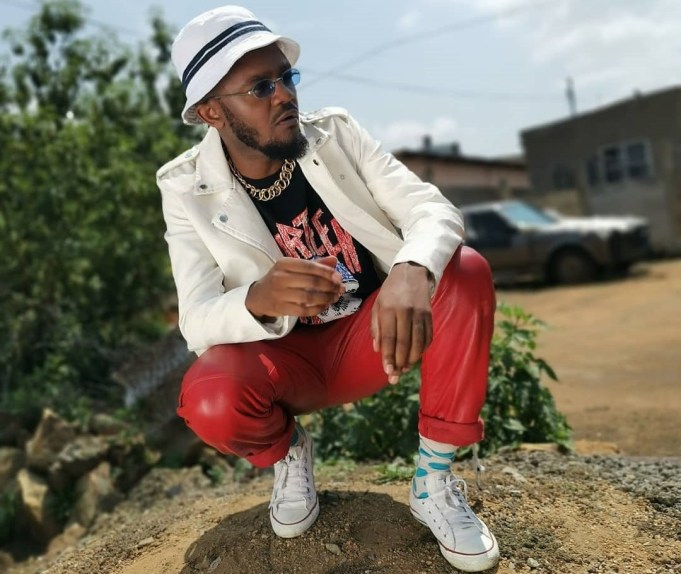 During my performances, you’ll see all the smiles on people’s faces feeling joyful and joyous. People’s happiness is the most rewarding, as it is really not about the money. 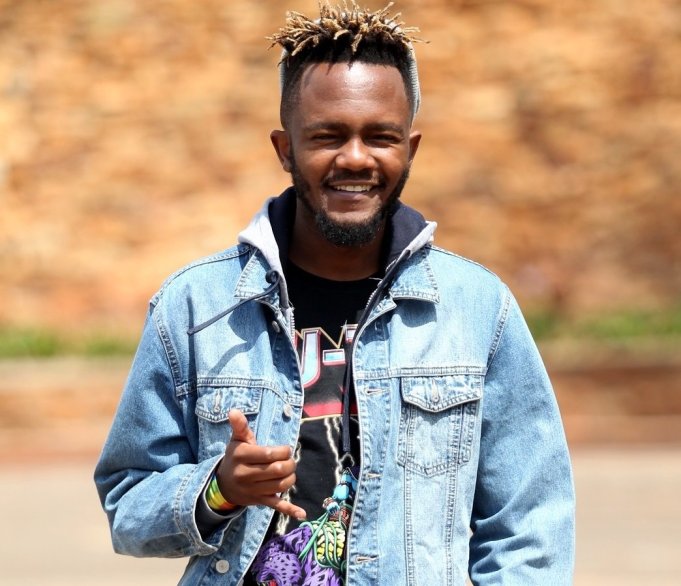 Earlier today, Briefly.co.za reported that local music superstar, Kwesta, recently opened up about what has changed since he got hitched to the love of his life, Yolanda, and how rewarding it is to perform for his fans and see the joy on their faces. Kwesta is one of the most consistently great musicians in South Africa and his love of giving fans what they want is one of the reasons why. He recently talked to TshisaLIVE about an upcoming event, what has changed since he got married and the reward of performing for his adoring fans.

Growing up, actress Mokokobale Makgopa was shy to speak her mother tongue, Khelobedu, out of fear of being isolated or seen as different. Now her love for the Northern Sotho dialect has seen her grab the attention of SA in a role on hit TV show Scandal! 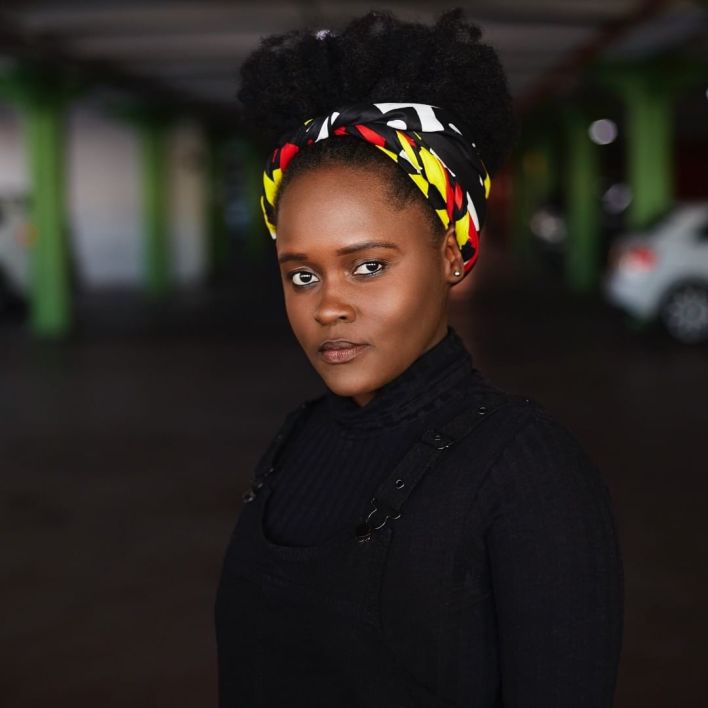 Khelobedu is spoken by the Balobedu tribe in parts of Limpopo and is one of several Northern Sotho dialects spoken in the region. There’s been a major push for it to become the nation’s 12th official language. Makgopa, who grew up in Lenyeenyee, Limpopo, plays the role of a nurse called Selewa on the e.tv soapie, where she has captivated audiences by speaking the language. Using the language was deliberate to dismantle the stereotypes around the language,” she says…Read more here