AKA is seen serving dance moves to Musa Keys hit song, Selema (Popo) at a club.
As seen in the video, the rapper exuded lots of energy dancing to the song, but some viewers perceived his moves to be hilarious. It’s no news that Supa Mega can’t dance to save his life, but the video got ribs cracking as he took the dance too serious while entertaining others at the venue.

The Twitter user who shared the video urged the rapper to stop such dance, but AKA responded with claims that he was drunk while dancing. 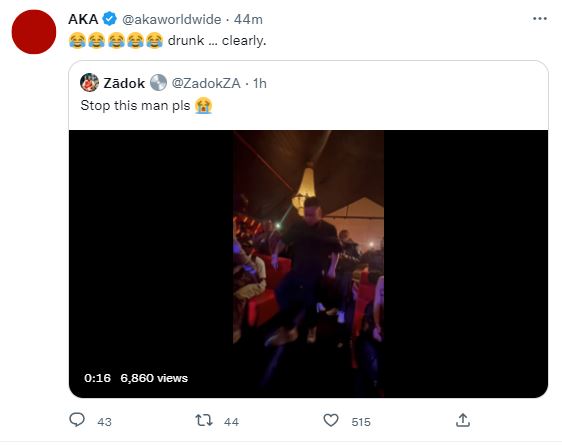 In other news – Shudu Musida officially launch her partnership with UNFPA

Shudu Musida has taken to her social media to announce the launch of her partnership with UNFPA. The star stated that she is now in partnership as their new Regional Champion for East and Southern Africa. Learn more 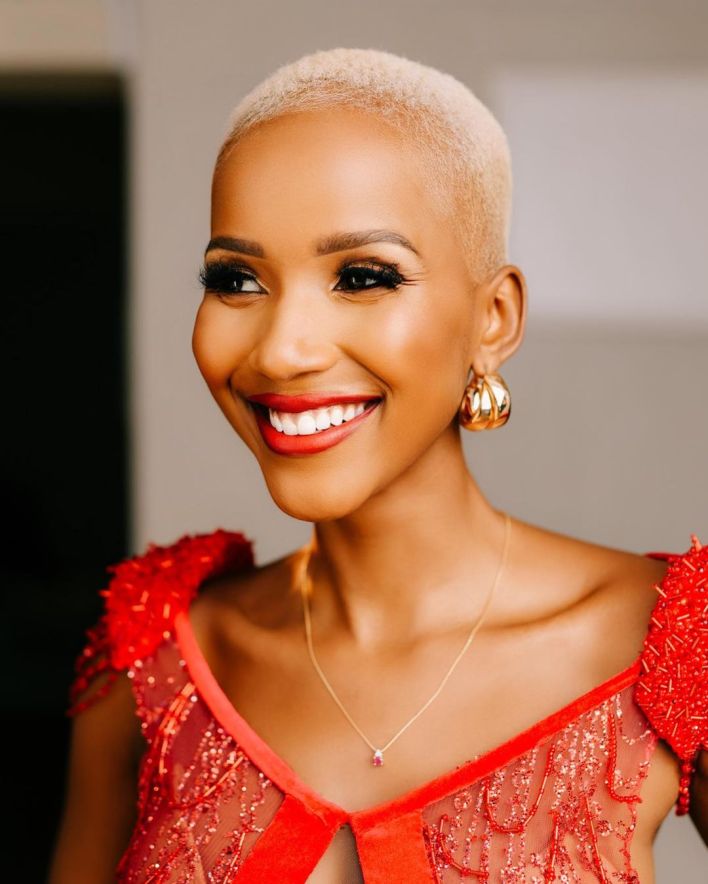